September 1, 2010
Selina is a senior this year at Issaquah High School. She was an absolute pleasure to be around, and to photograph. I mean really, look at her! How gorgeous is she? We had an awesome time with her session, she was so fun and spunky!

So happy to have met her and had the privilege to have shot her senior portraits! 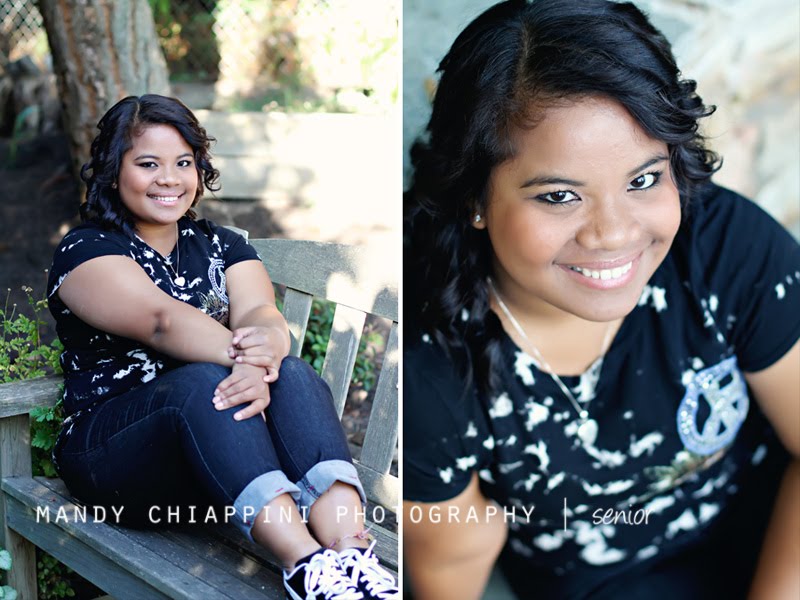 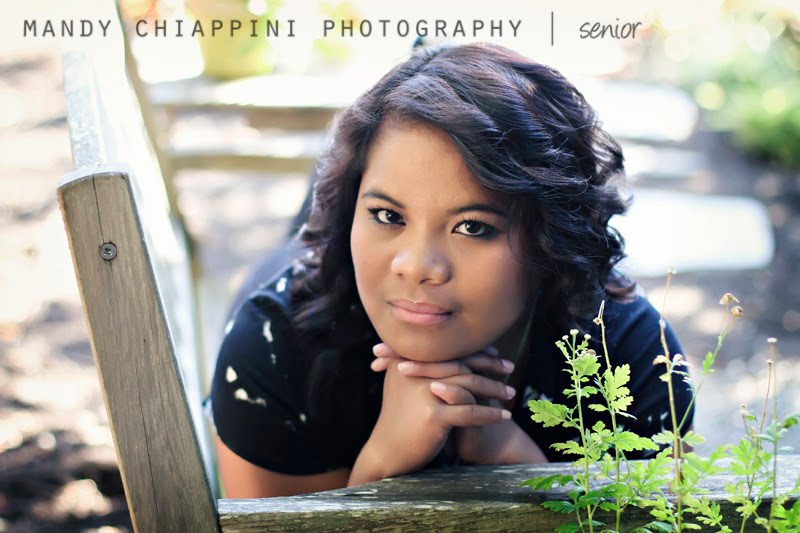 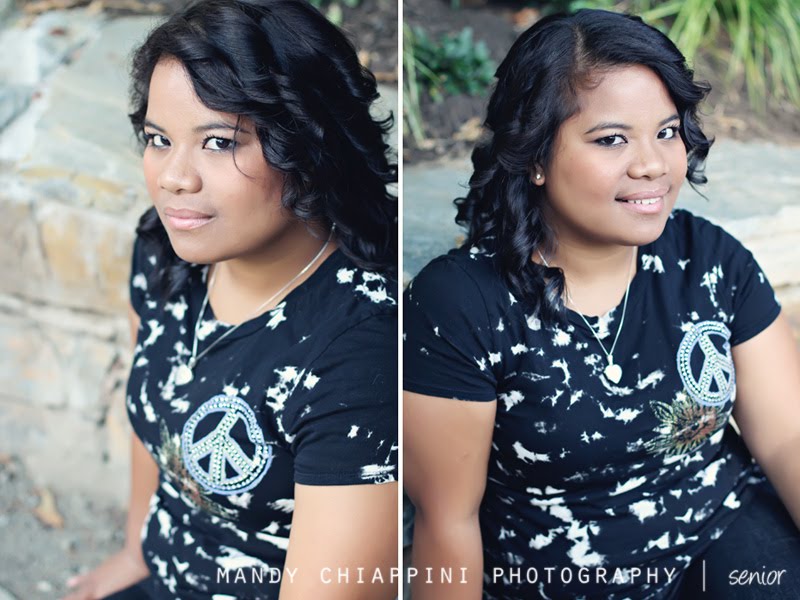 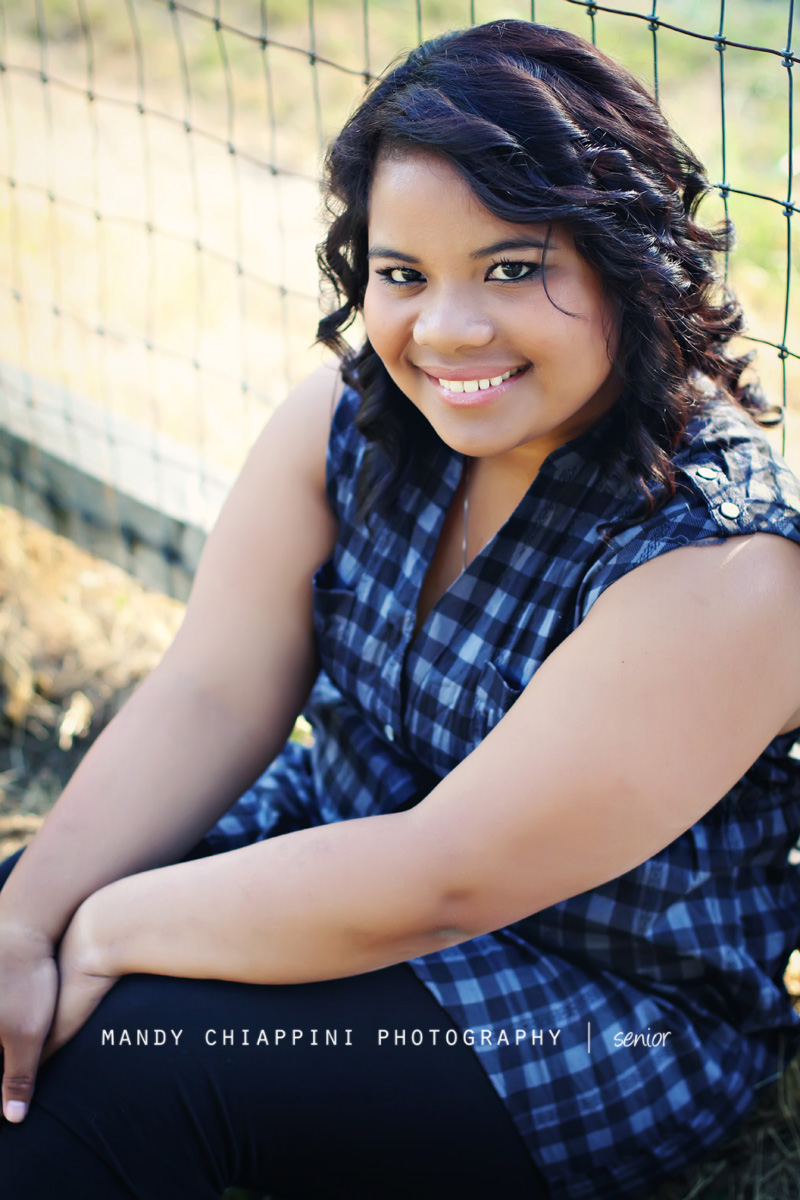 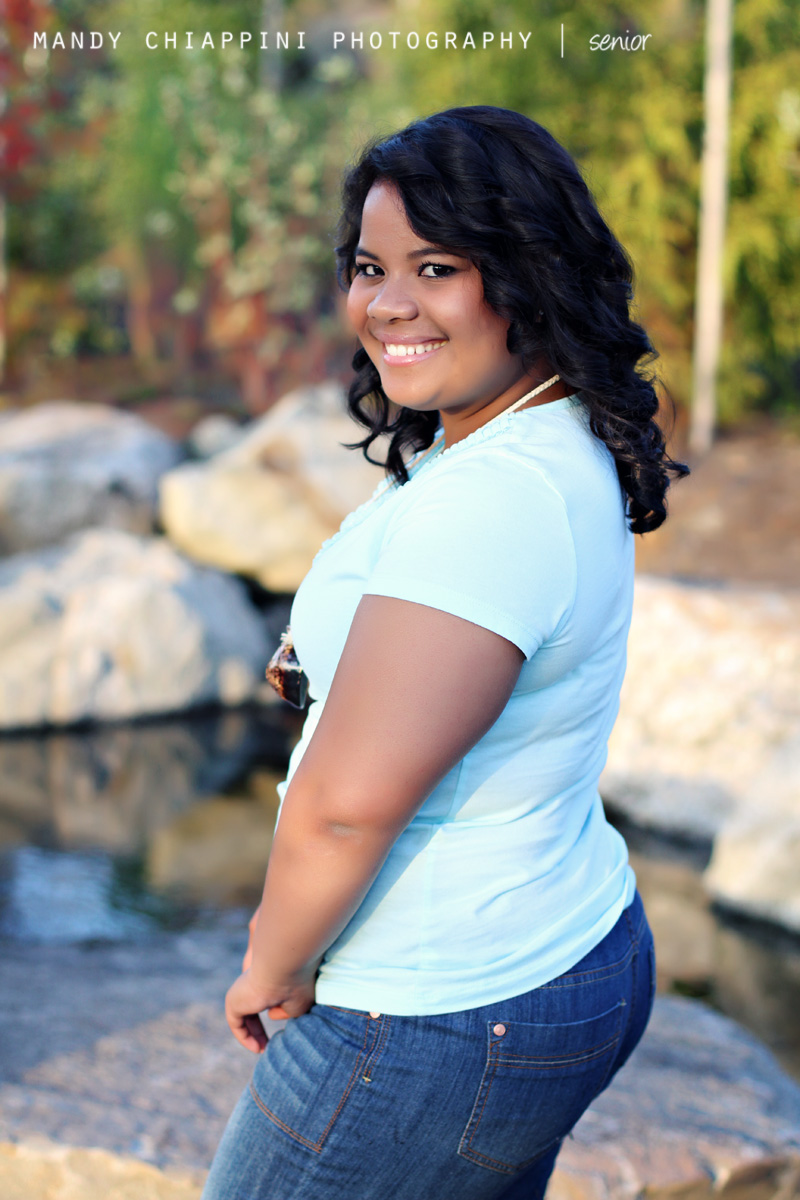 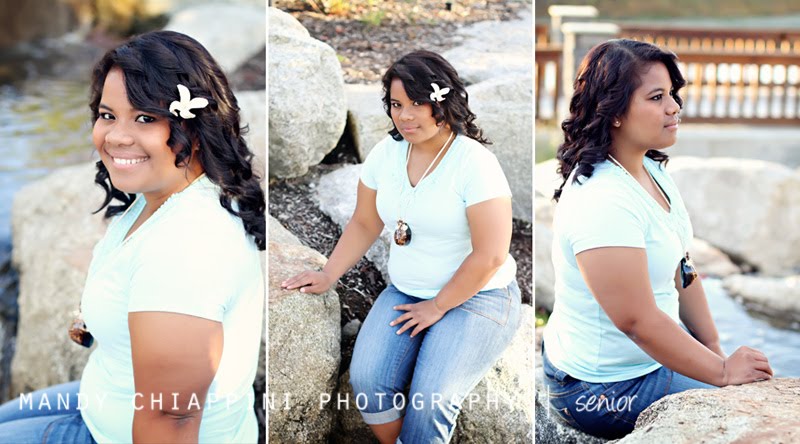 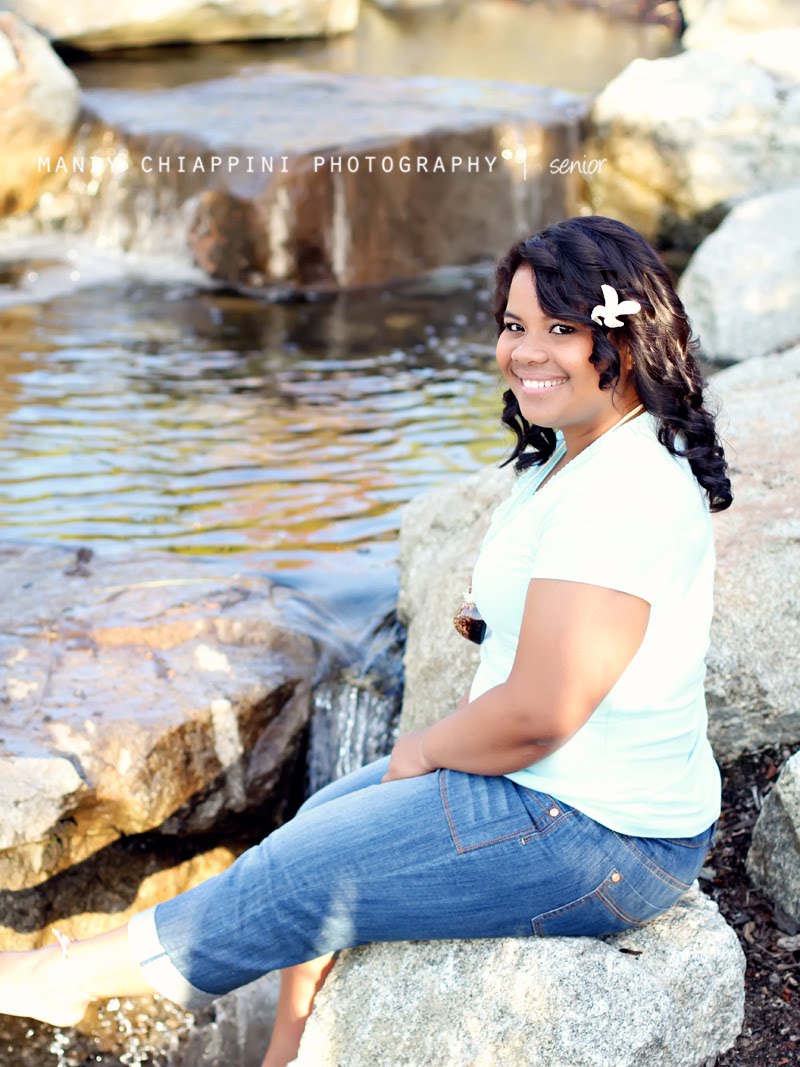 August 31, 2010
This little bundle of joy is Aga’s baby girl. You might remember her baby shower post.Aleks is such a teeny tiny little beauty! Not more than 6 pounds. I think she will be my little guy’s new favorite girlfriend. But really, how could he resist? Is she not the most beautiful baby girl in the world?? 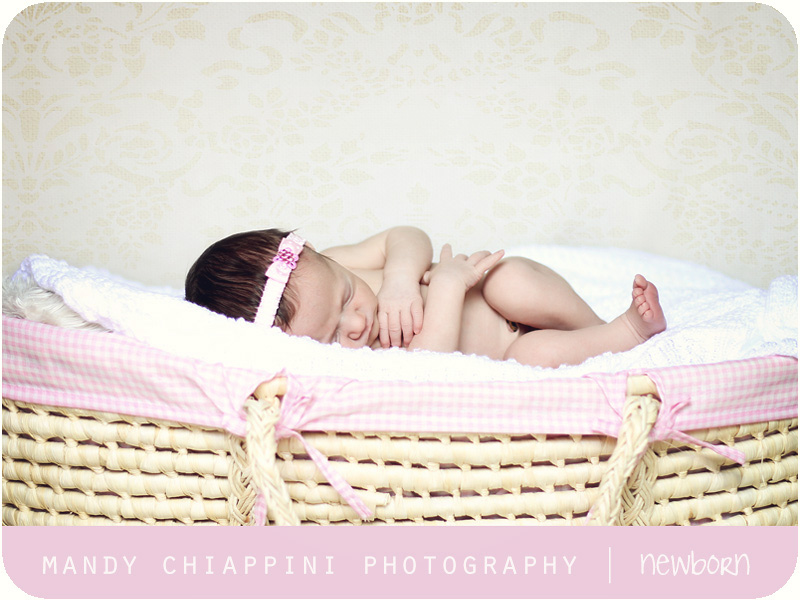 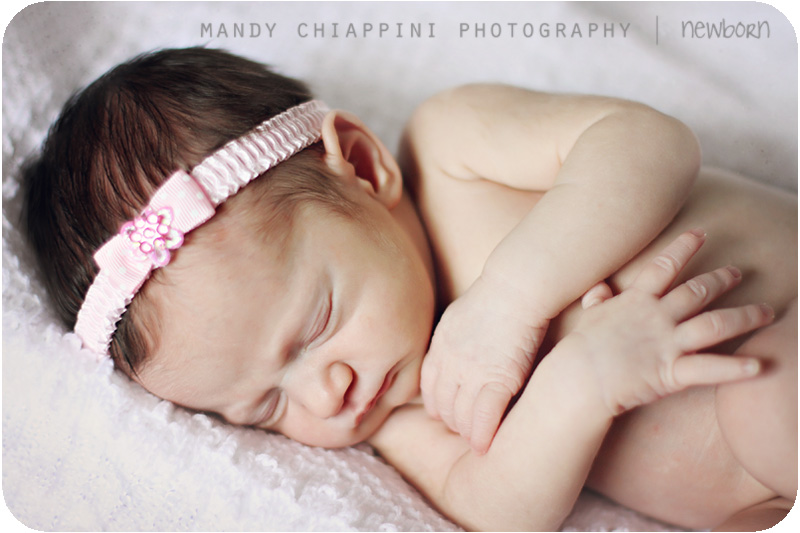 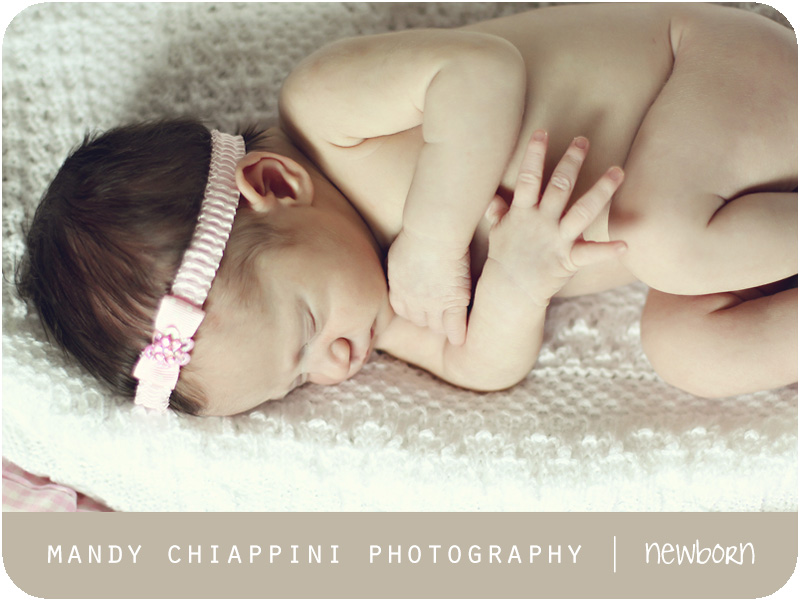 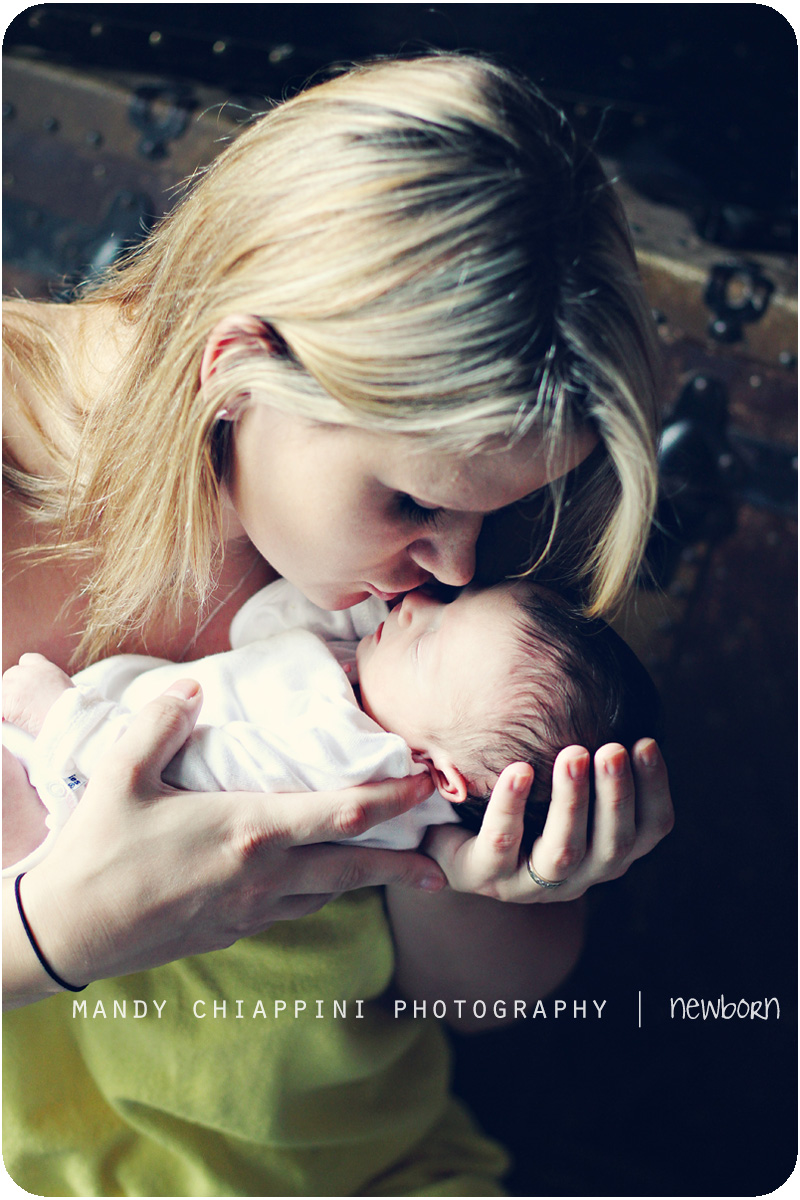 August 23, 2010
Let me preface this by saying that this was one of the MOST fun I’ve ever had on a session. Nikki and I were good friends way back in middle school, and I’m so excited she won the giveaway! (my very 1st one back in may) It was so great to re-connect again.
So Friday night, we went down to Seattle to have our shoot. When she came to me with this idea I was SO excited! Seriously. A bride in red boots, in Seattle. Yes please. She’s working on something really super fun and so this was the perfect theme to go right along with her fun project. More on that later! Stay tuned!
I knew that she would be an amazing subject to shoot, but seriously??? This girl is was a complete natural. I didn’t have to give her really any direction at all. I took at the camera and she just came alive. Total model material, right?
As your scrolling down, yes that is a gross fish that she’s about to smooch. But that’s what made Nikki so much fun, she was so daring and willing to try anything. As we were wandering the Market downtown, she had a paparazzi following behind her. She was so photogenic, that the locals & tourists alike were just stopping to stare at her and even taking pictures of their own. Ha ha. Wish I had taken a photo of the groups of people gawking at how beautiful she looked. 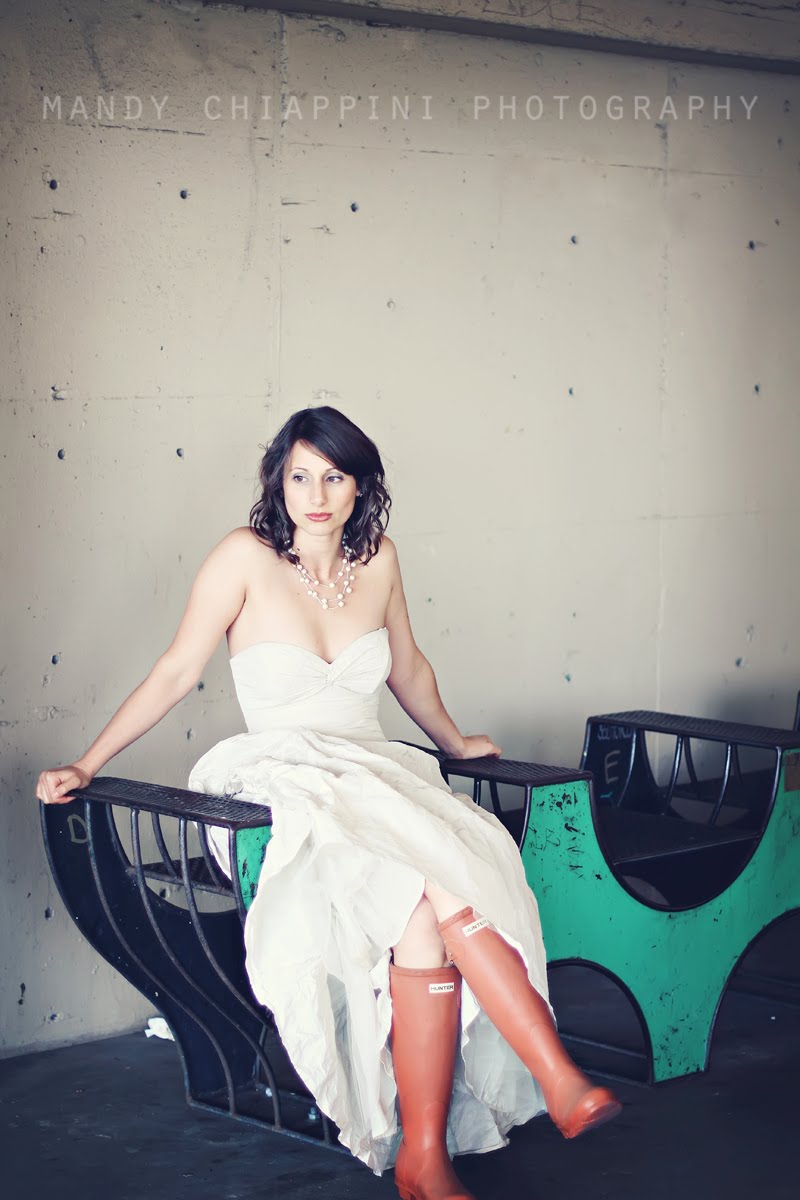 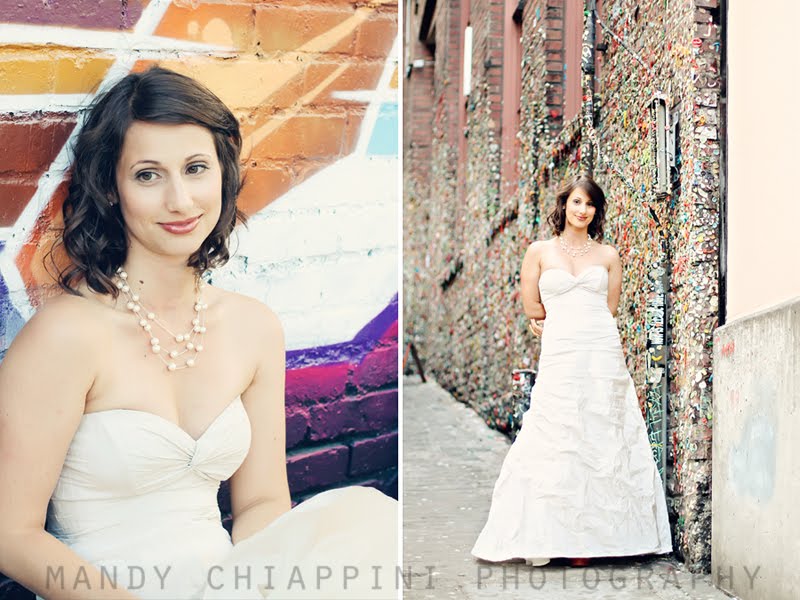 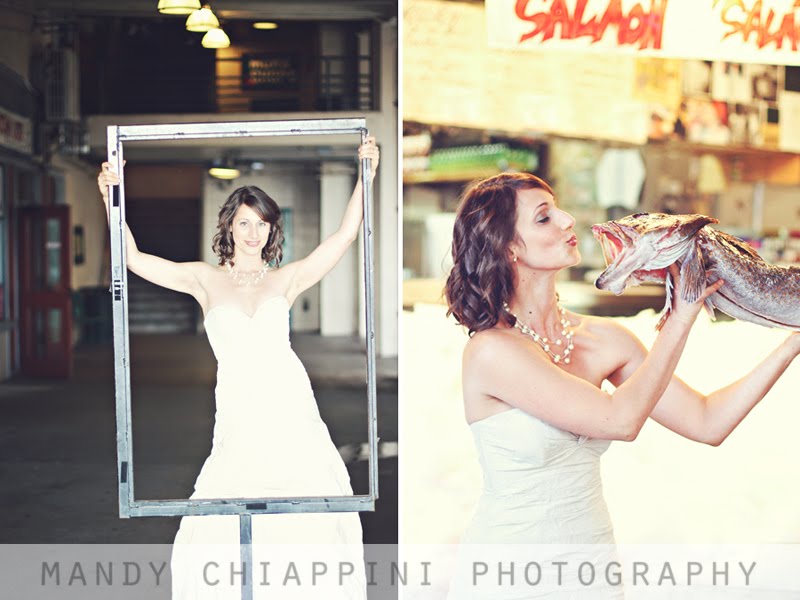 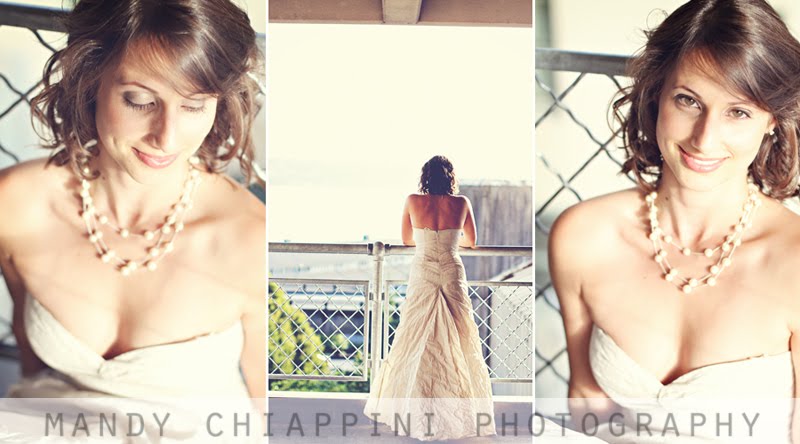 After we left Pike Place, we headed down to Alki Beach… it was a perfect night for photo takin! 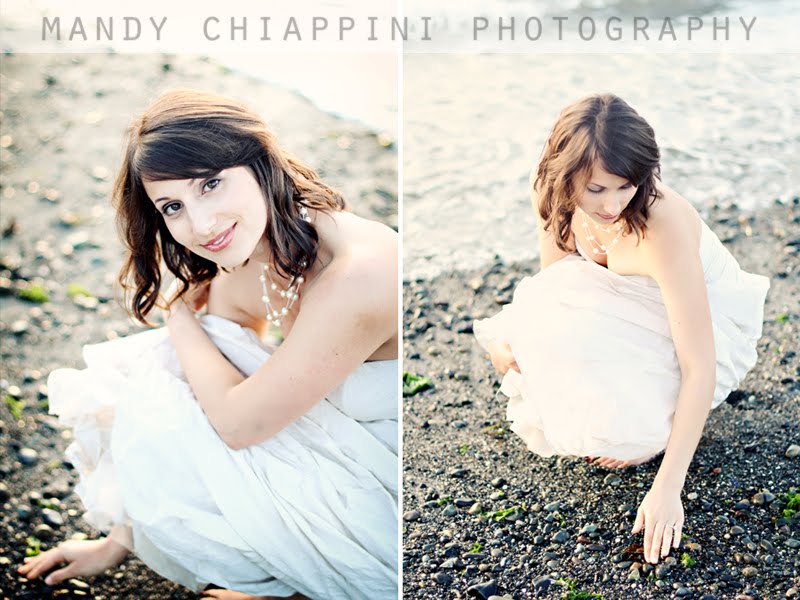 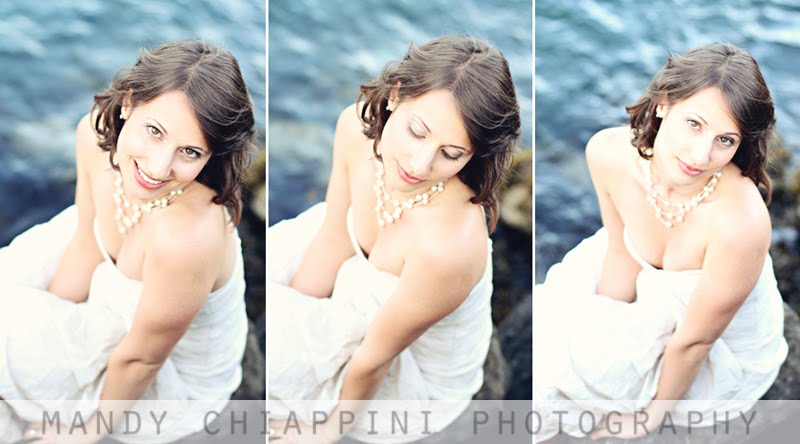 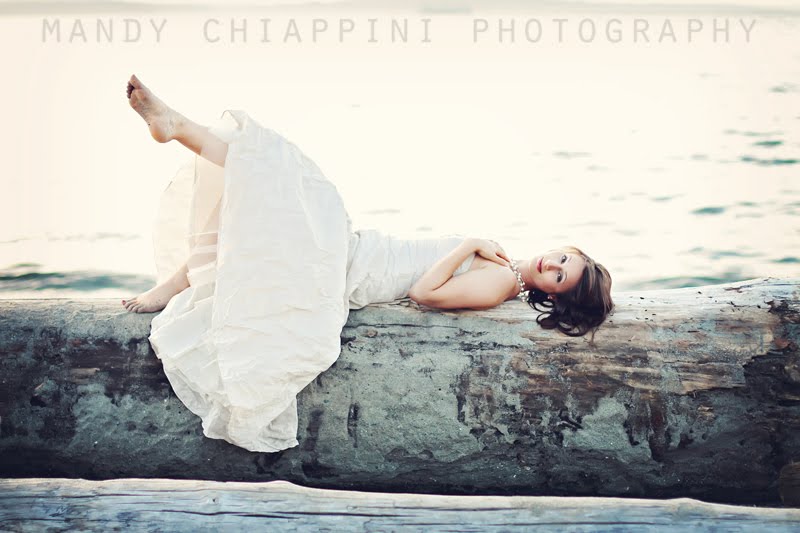 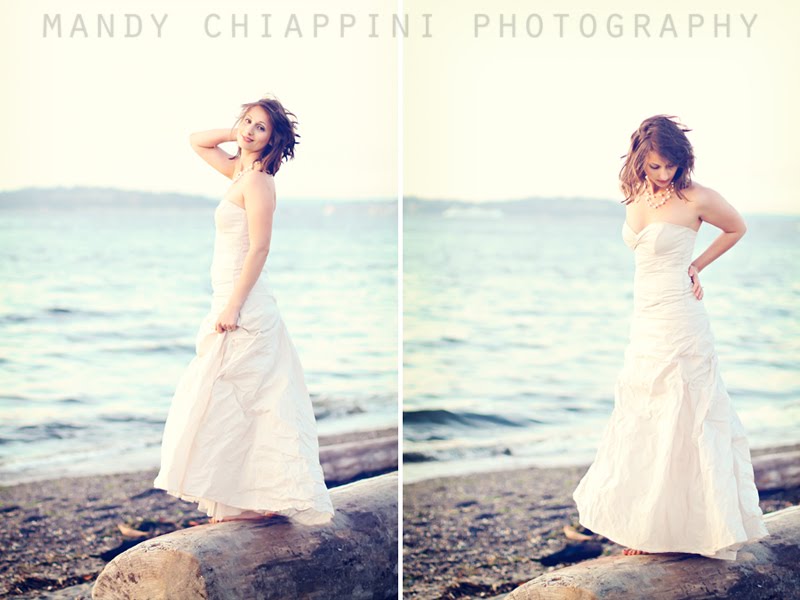 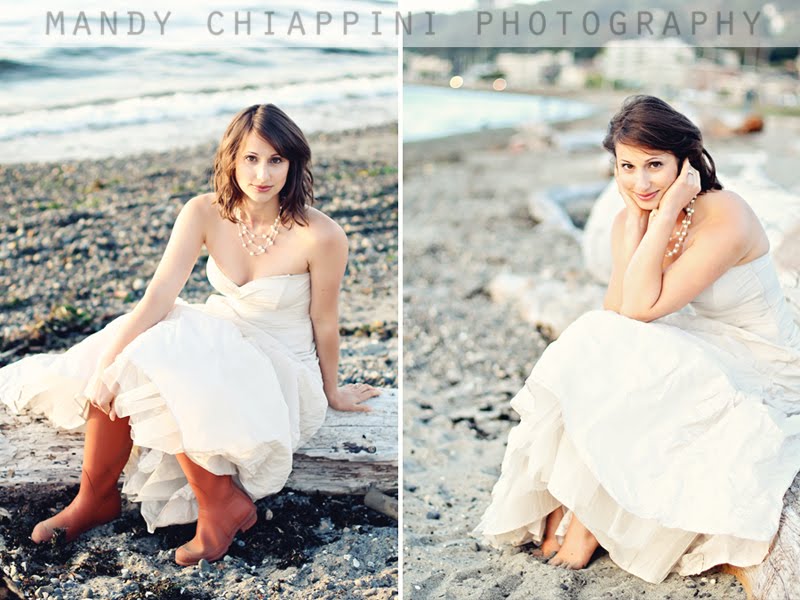 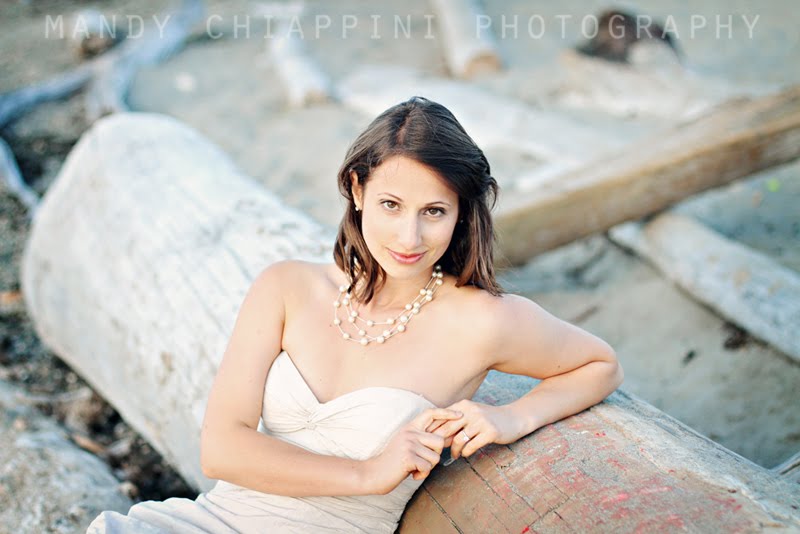 I took a couple hundred photos, and I could probably post them all because she really doesn’t take a bad photo. But I will leave you with that! I already posted way more then I intended to!
by mandy chiappiniPosted in bridals, fashion, portrait photography
Show Hide 13 comments

August 19, 2010
Stephanie & Justin have been married for 3 years and haven’t had their photo’s taken since their wedding! So happy that she WON the mini-session giveaway!

When I woke up in the morning I was actually kind of worried it might rain. But by the afternoon, it had completely cleared up and the sun was shining for us! So happy she suggested Alki Beach in Seattle for their photos because I haven’t been there in years!! It’s beautiful.

And aren’t these two gorgeous??? 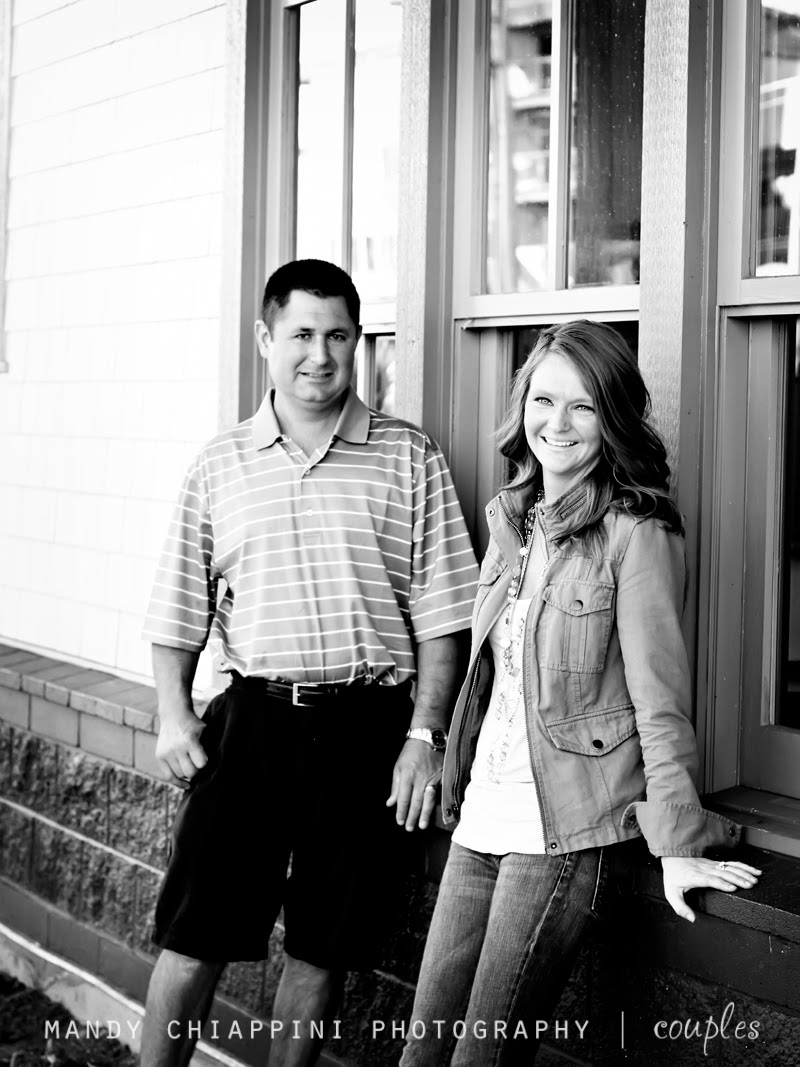 I’m pretty sure Stephanie was born to be in front of the camera. I couldn’t find one bad picture of this girl! 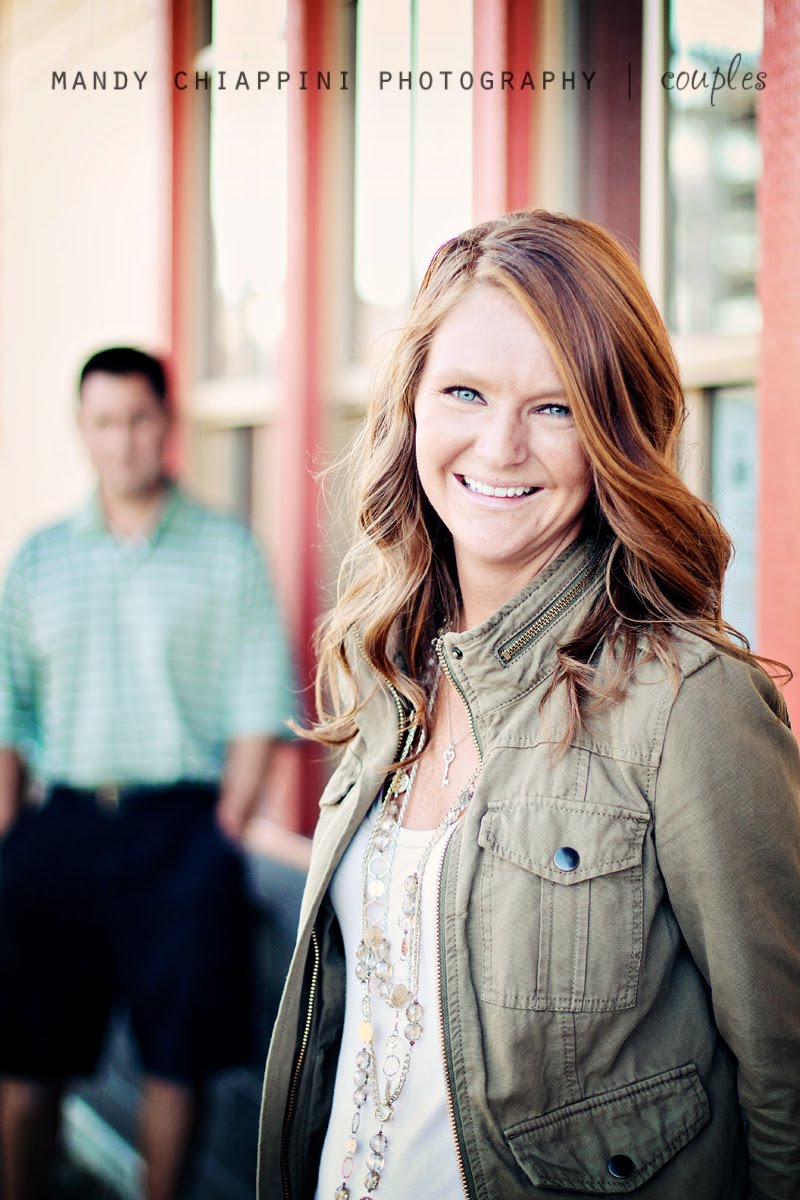 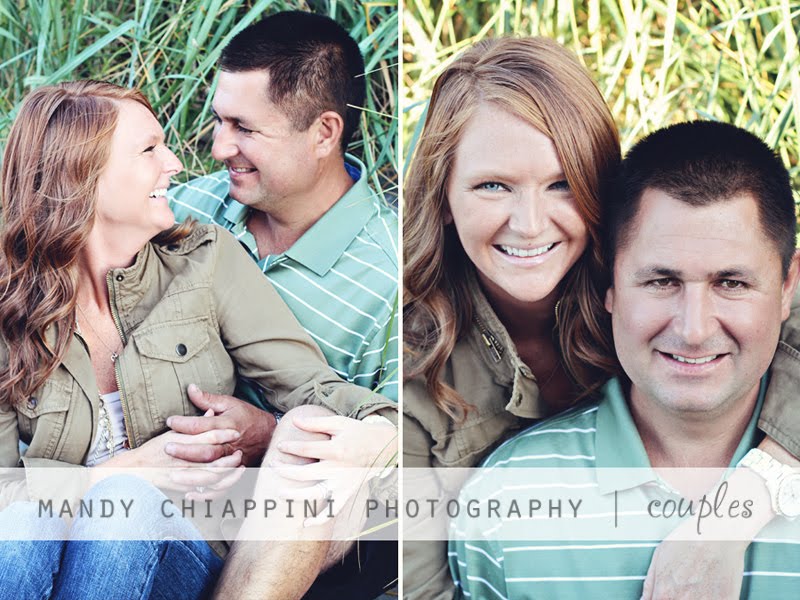 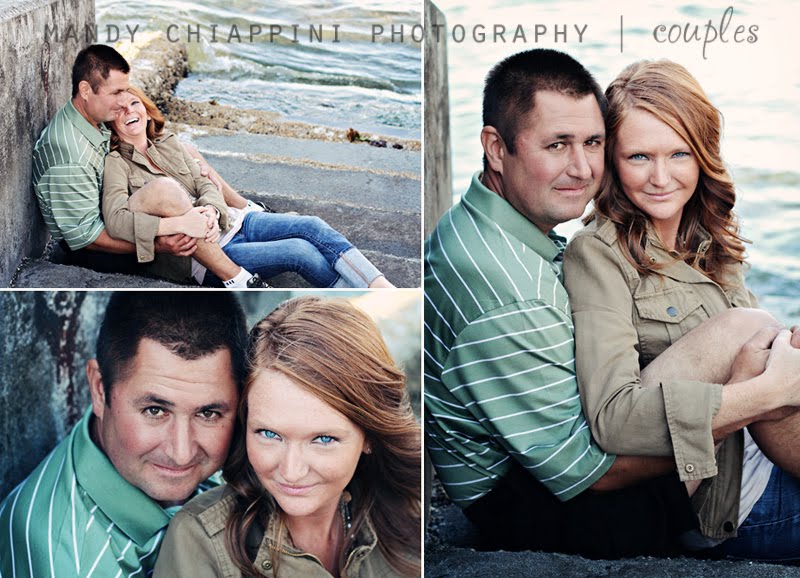 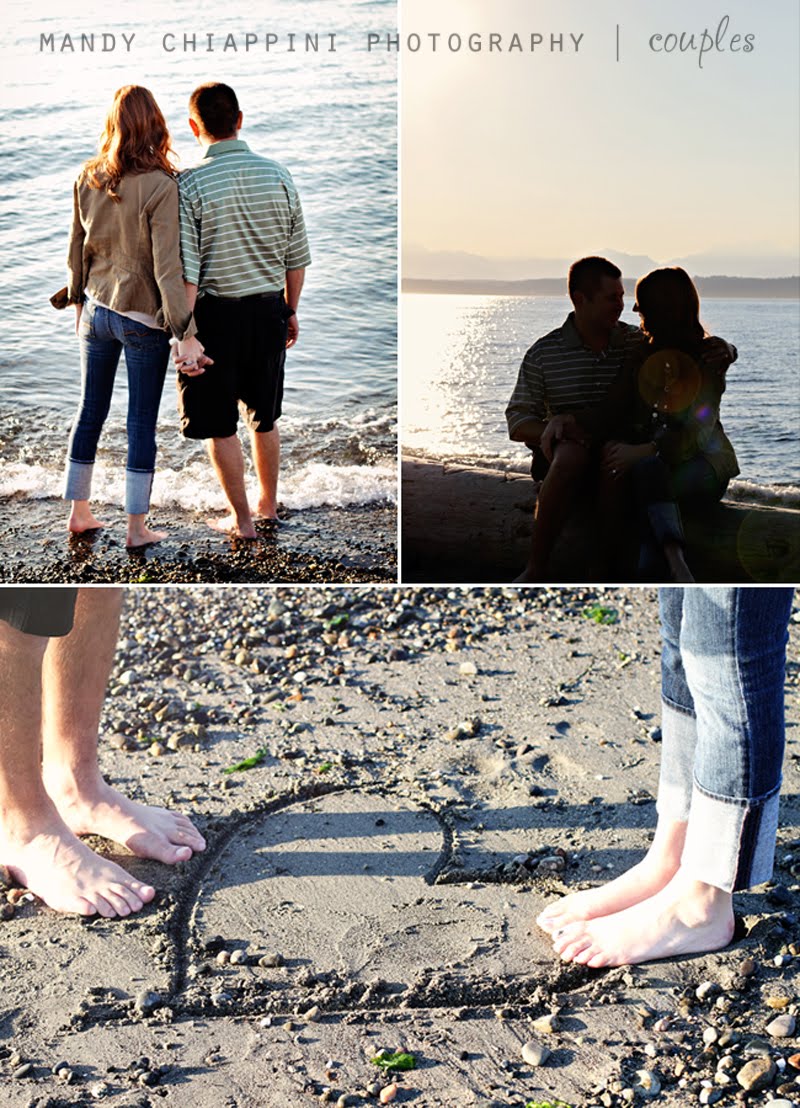 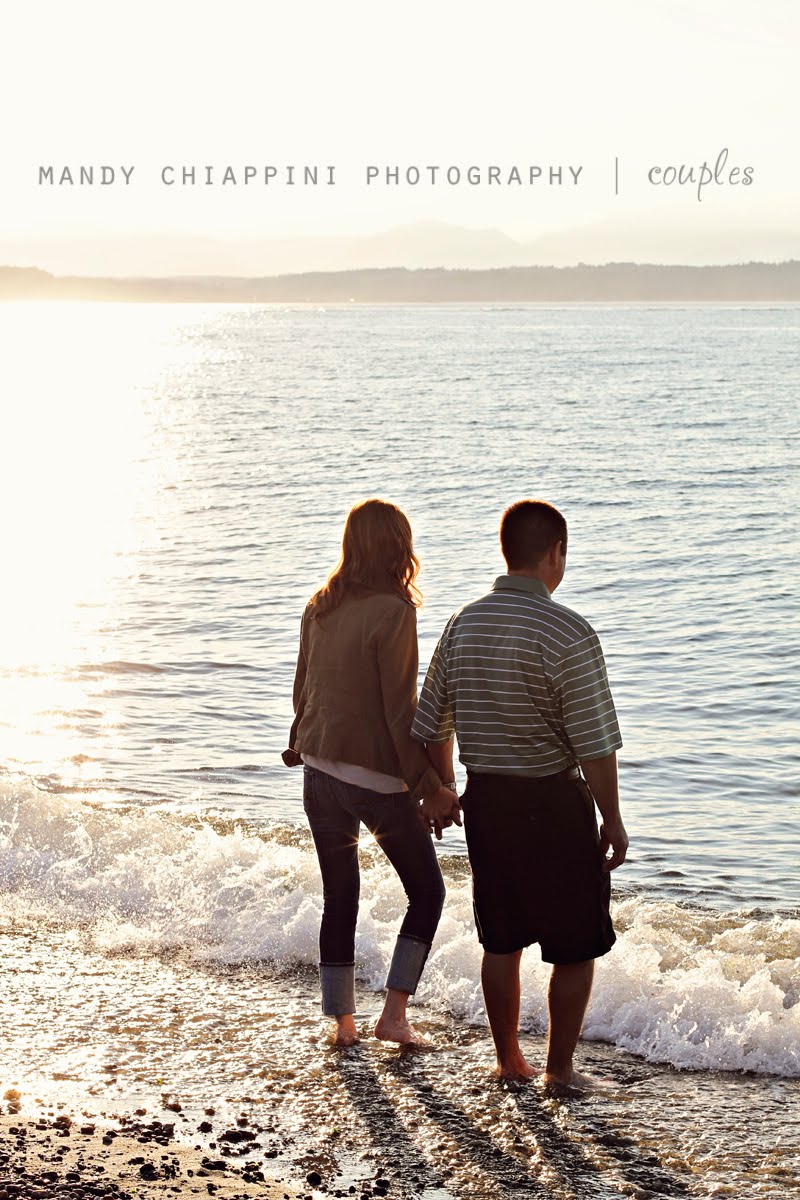